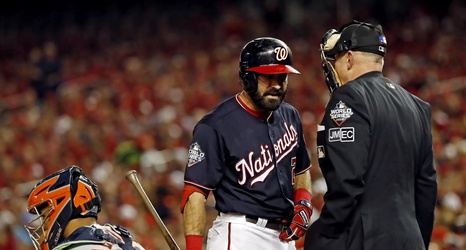 It’s been a bad week for Major League Baseball. The World Series is supposed to be the star of the show for a week or so in late October, but not this year. First there were the PR controversies from Brandon Taubman’s truly bizarre ALCS celebration of Roberto Osuna that ultimately ended in the Astros’ Assistant GM losing his job (but not before the Astros botched the apology a couple more times for good measure). Then there was an even more bizarre tweet from long term umpire Rob Drake.