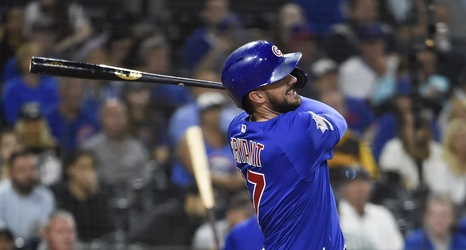 With a legitimate trade speculation looming in the background, three-time All-Star Kris Bryant on Friday avoided arbitration with the Cubs by agreeing to a one-year, $18.6 million contract, sources say.

While that settled one immediate question about his future, the next one involves who will be paying the $18.6 million by the time the season starts.

The Cubs have spent the entirety of a $2 billion free agency winter hibernating — one of only two teams that have not added a non-split, major-league contract to the roster.