Javier Baez, the cancelled MiLB season, and the future of minor league baseball 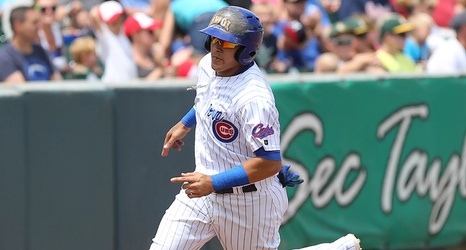 With minor league baseball largely scrubbed for the season, players in the 30 pipelines are mostly on their own this season for improvement. The players largely are, anyway, as they have to adjust to each new level, or get released. The Chicago Cubs have one of the better examples of that premise, in Javier Baez. He struggled mightily at most minor league levels, but eventually flourished in most of them. As most players get no opportunity to lock horns with opponents this season, those of us who mind the minors are left to either guess, or plead ignorance.