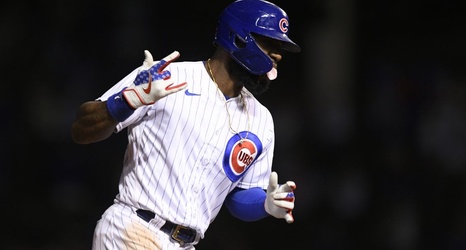 The Cubs had played as close to a perfect game as you could through the first nine innings Wednesday. But even after getting solid starting pitching and a great night from the bullpen, they needed a big hit in the 10th to get the victory.

That’s where Jason Heyward came in.

Heyward came to the plate with runners on the corners, looking to end the game by putting a ball in play.

He did more than that. Heyward ended the game with a bang, crushing a three-run, walk-off homer off the video board in right field to give the Cubs a 4-1 win and series victory against the Reds

The no-doubter was Heyward’s second walk-off hit this season and his first walk-off blast since May 8, 2019 vs.