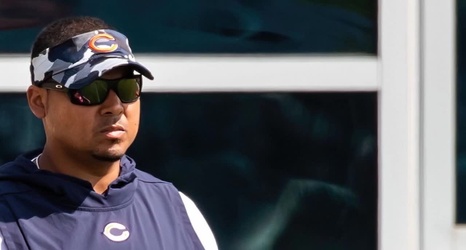 Veteran outfielder Jason Heyward and young middle infielder Nico Hoerner were two of the few Cubs who stayed in Chicago over the offseason.

“So, there was some of that,” Hoerner said when asked how he and Heyward became so close. “But it happened just because he’s an incredibly generous person.”

Heyward’s teammates, past and present, have stories of his generosity, warmth and leadership. So, when president of baseball operations Jed Hoyer said in his media availability Monday that he didn’t expect Heyward would return from the injured list (right knee inflammation) this season and revealed plans to part ways this winter, Heyward’s teammates had kind words to share.