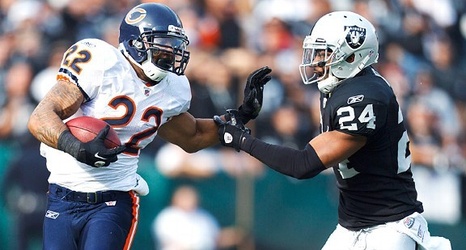 He didn’t issue any Arrieta-esque challenges but Jason Heyward isn’t intimidated by the rock concert at Wrigley, either.

Similar to the recent comments made by Jake Arrieta about the home crowd at Pittsburgh’s PNC Park, the St. Louis Cardinals outfielder said Monday night he doesn’t mind the disruptive atmosphere at Wrigley Field. Playing a postseason contest at the Friendly Confines for the first time in seven years, the Cubs created a frenzied state as they homered six times in an 8-6 win over the St. Louis Cardinals in Game 3 of the National League Divisional Series. The two teams square off in Game 4 of the series at 3:37 p.