Here’s a Primer on Key 2021-22 Offseason Dates, How They Impact Cubs 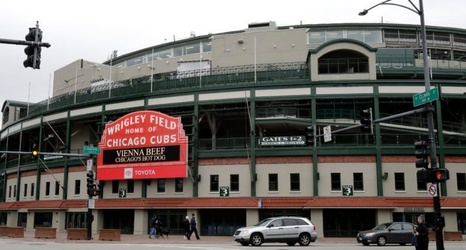 Jorge Soler became just the second player in MLB history to win a World Series with the Cubs and also hit a leadoff homer in a World Series game, plus he’s the first product of the Cubs system to win World Series MVP. Wild stuff, I know. Soler and the Atlanta Braves were one game under .500 at the deadline, just a half-game better than the Cubs, but they showed everyone their asses and elbows down the stretch to rebound and win it all.

Now, however, all 30 teams are back to a tie and they’ve all got a lot of work to do before pitchers and catchers start reporting in mid-February.