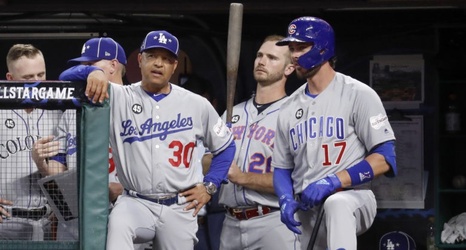 Shohei Ohtani was a real possibility because his price was so incredibly low, but he didn’t want to play in the Midwest. Bryce Harper was a pipe dream because of his cost, though his friendship with Kris Bryant, his dog named Wrigley, and persistent reports that really preferred the Cubs made it feel as though there was a non-zero chance of him ending up in Chicago. By the time Gerrit Cole‘s free agency came around, it was pretty clear the Cubs didn’t have the money.

That song remains the same this winter, though a Twitter conversation from Friday morning has me pining for a player who’d be the absolute perfect fit for this roster if there was any room in the budget.