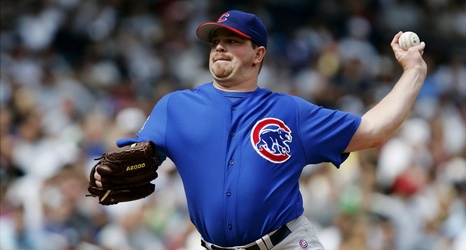 Overmatched, he was traded to the Mets, then the Brewers. He had an awful year in 2003 for Milwaukee, was let go and picked up by Texas but was released by the Rangers at the end of spring training in 2004.