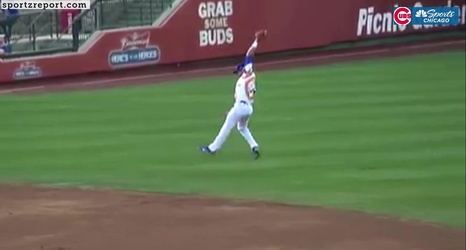 Gone are the days where Cubs fans would set their offseason clocks by national prospect rankings, treating each new release like Christmas morning and daydreaming about the day all these young kids would be starring at the corner of Clark and Addison.

In fairness, some Cubs fans may still spend their winters that way, but regardless, the daydreams have generally stopped and not just because there are vivid memories of the 2016 World Series to relive over and over again.

The Cubs farm system has not been ranked among the best in the game for a few years now and it currently sits 29th out of 30 in Keith Law's ESPN ranking.