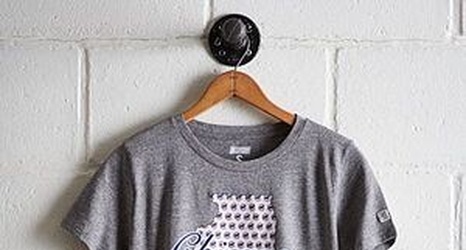 While the Los Angeles Dodgers pulled off yet another blockbuster deal involving a young superstar, all eyes shifted to the Chicago Cubs. Yes, rumors involving Kris Bryant began to pick up yet again, just as things began to settle.

To our surprise, another rumor surfaced and brought fans back to that stressful 2016 World Series matchup with the Cleveland Indians. Chicago’s lineup at the time had Javier Baez and Ben Zobrist splitting time at second base while Addison Russell handled things at short.

Fast forward to 2020, and both Zobrist and Russell are no longer with the organization.