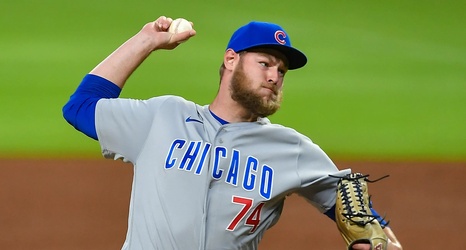 Kohl Stewart's start Friday wasn't successful, and so the Cubs have sent him back to Triple-A Iowa and recalled reliever Trevor Megill.

Megill has appeared in two games for the Cubs this season after being selected from the alternate site on April 26. He did not allow a run in two innings, along with two hits, a walk, and two strikeouts. He was placed on the 10-day injured list on April 30 with a right forearm strain. Megill has a 9.00 ERA along with five hits, six walks, and six strikeouts in five relief appearances with Triple-A Iowa this season.