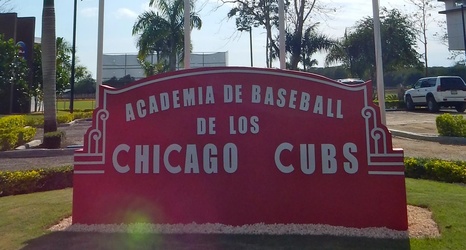 I'm not a fan of mushrooms. Usually, this matters regarding pizza. I'm not a fan of the taste or texture. Nonetheless, when I noticed the Cubs had brothers in their pipeline named Morel, it didn't take long for me to refer to the elder brother (Christopher) as the Big Mushroom, and his younger brother Rafael as the Little Mushroom. Here is a look at the Cubs' mushroom infestation.