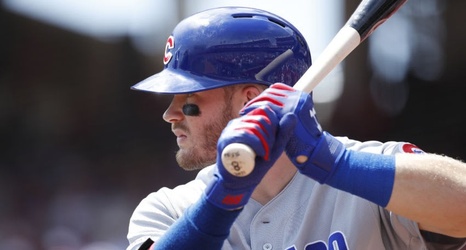 The Cubs will go with Ian Happ in center. But where do they go from there?