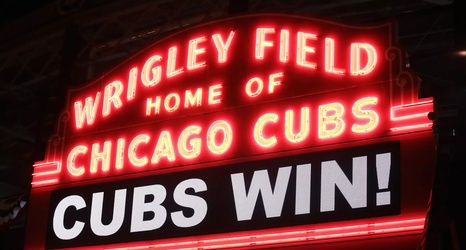 The Cubs’ Marquee Sports Network has found a home.

AT&T and Sinclair Broadcasting, which co-owns Marquee with the Cubs, announced the channel will be carried on AT&T’s DirecTV, Uverse and AT&T TV. The channel, which is expected to launch in February, will be the only place to watch Cubs game on television.

The AT&T/Sinclair deal also includes the Sinclair-owned Tennis Channel and 21 other regional sports networks the company acquired earlier this year from the Walt Disney Co.