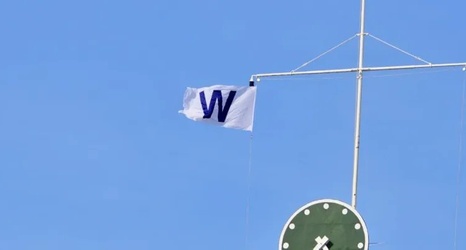 The most pivotal play in Sunday’s Cubs-Pirates game was also its most controversial, even though it ended up not being nearly as blatant as a blown call in a later game. Down 3-1 in the top of the 3rd inning, the Cubs had men on first and second with just one out following a single by Ian Happ and, as has too often been the case, Willson Contreras wearing an inside fastball. They had established a rare bit of momentum, but a double play would snuff it immediately

So when Anthony Rizzo grounded to first baseman Colin Moran, Contreras knew he had to go hard at the bag to prevent shortstop Kevin Newman from making a clean turn.