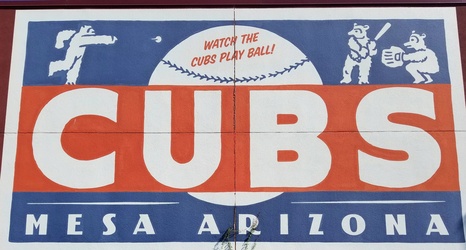 Friday, the Cubs announced several coaching hires in the minor-league system. For the first time, the Cubs will have a woman as part of their coaching staff.

Rachel Folden has been named the lead hitting lab tech and fourth coach for Rookie League Mesa. The 32-year-old Folden created Folden Fastpitch in 2010 to provide baseball and softball instruction based on biomechanics, science, technology and data. She has also served as a hitting consultant for Elite Baseball Training. She played five seasons (2008-12) in the National Pro Fastpitch league, including time with the Chicago Bandits.