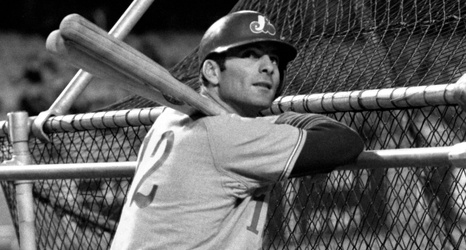 We had seen this game before, I thought, multiple times in this 2021 Cubs season.

Three other times this year, the Chicago Cubs had scored at least six runs in an inning by the third inning and taken at least a 6-0 lead. In a road game, no less.

June 30 in Milwaukee. August 27 on the South Side. September 16 in Philadelphia.

Not only did the Cubs lose all three of those games, they lost by the combined score of 49-28. Yikes.

So you’ll forgive me if, when I watched the Cubs score six runs in the second inning against the Pirates Thursday night and take a 7-0 lead, I was less thrilled than worried they’d do this again.