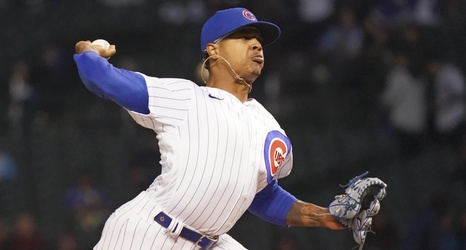 Something’s gotten into Marcus Stroman recently and I like it — a lot.

Ever since MLB announced the pitch clock as part of several rule changes for the 2023 season, Stroman has picked up his pace of pitching and has been successful with it. Monday’s game was his third start since the rule changes were announced and he’s posted a 2.25 ERA, 0.800 WHIP and held opponents to a .171 batting average over that span. Monday he threw seven strong innings, allowing just one run on four hits, and the Cubs generated just enough offense to defeat the visiting Phillies 2-1.