Confluence of Youth, Talent Has Cubs Looking Like Future Legends 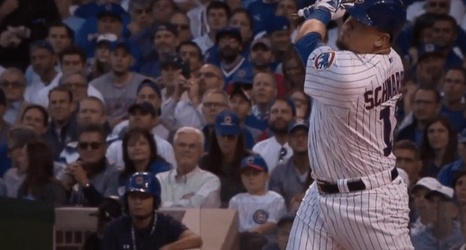 Throughout the course of their long and storied history, the Chicago Cubs can claim 17 postseason appearances. In other words, they only reach the playoffs every 8 years or so. Since their last World Series appearance in 1945, they’ve only played beyond the regular season every 10 years or so, which would at least partially explain the general delirium over a somewhat unexpected trip this season.

I don’t want to be too presumptuous here, but I will go out on a limb and predict that this Cubs team will make it to the playoffs in consecutive years, only the third such achievement in franchise history (1906-08, 2007-08).