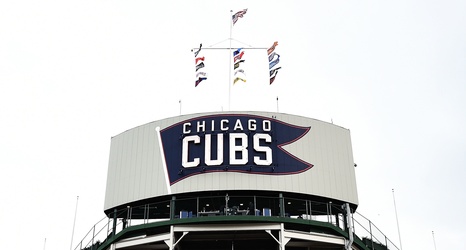 Fresh off a championship-winning season, the South Bend Cubs will change their narrative next season, choosing to become Los Cabritos Maldichos in five games to represent the Latino culture for Minor League Baseball’s Copa de la Diversion in 2020. It is known as the ‘Fun Cup’ initiative.

The initiative was created in 2018 to promote the importance of the Latino culture and its embrace across communities in the United States, per South Bend. Los Cabritos Maldichos is Spanish for ‘Curse Goats.’

We don’t have to remind people where that nickname comes from. The Cubs are embracing the infamous ‘Curse of the Billy Goat’ which plagued fans for over a century on the major league club’s path to winning a world championship in 2016.