Chicago Cubs should check in on free agent Cesar Hernandez 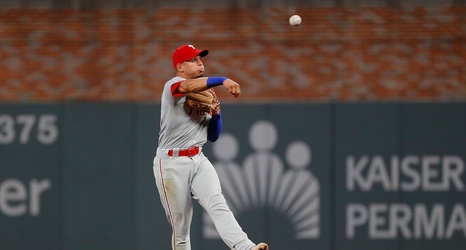 The Philadelphia Phillies moved on from both third baseman Maikel Franco and second baseman Cesar Hernandez ahead of Monday’s non-tender deadline. The Chicago Cubs likely won’t be interested in Franco, but Hernandez is an intriguing player. Would he be a fit for the Cubs?

The Phillies’ decision to let Hernandez go was mainly a cost-cutting move, as he was projected to make $11.8 million via arbitration according to MLB Trade Rumors. The 29-year-old Hernandez is coming off another nice season, as he played in 161 games and set a career-high in hits (171), doubles (31) and RBI (71), while posting a 0.