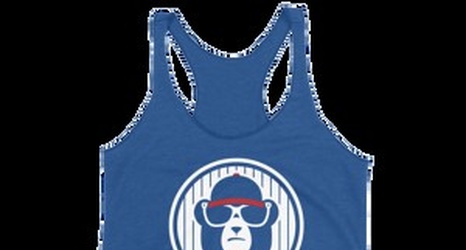 PECOTA stands for Player Empirical Comparison and Optimization Test Algorithm, and BP has implemented an all-new formula for the numbers this year. On Thursday morning, they released their projections for hitters and pitchers. There are a couple of notable Cub pitchers – one that PECOTA is exceptionally high on, and one they are very low on.

PECOTA loves Craig Kimbrel to bounce back after last year’s rough season. PECOTA projects him to finish with 38 saves in 53 appearances, with a 2.87 ERA and a 3.24 FIP in 56 innings pitched. Last year, of course, Kimbrel signed with the Cubs in early June, and that may have played a part in his down season.