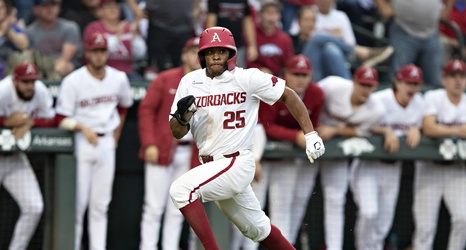 Tomorrow (Sunday) is the final day of the season for Tennessee, South Bend and Myrtle Beach. We still have two more weeks of I-Cubs games, however.

Bryan Hudson’s Triple-A debut could have gone better. Hudson pitched one inning (split between the seventh and eighth innings) and was rocked for seven runs on four hits, three of which were home runs.