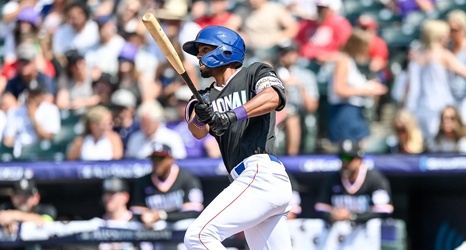 It’s the final week of the season for every Cubs minor league team other than Iowa.

Starting pitcher Ryan Kellogg allowed only one run on three hits over four innings. Kellogg struck out three and walked one.