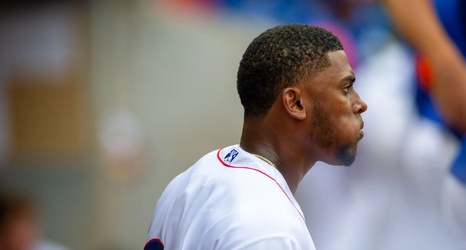 The Iowa Cubs stopped the Omaha Storm Chasers (Royals). 7-0. Iowa won two and lost one in their short series with Omaha.

Des Moines-area native (I have to mention that, right?) Matt Dermody has been very good lately and today he pitched five scoreless innings on his way to the win. Dermody gave up just four hits. He struck out six and walked no one. That’s not even his best start of July.

Anderson Espinoza finished off the shutout with a four-inning save in his Triple-A debut. Espinoza gave up two hits and he walked two while striking out four.