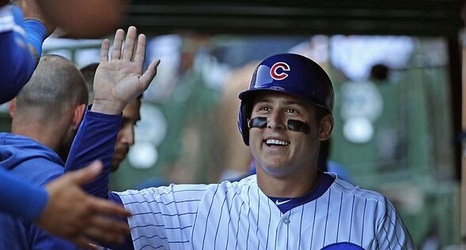 Even with the rumored addition of veteran Steven Souza Jr., the Cubs still lack an answer when it comes to the long-standing leadoff question. Since Dexter Fowler left for St. Louis after helping Chicago end a century-plus title drought, the team has been looking for a solution, trying an array of names as the table setter.

So far, really only two guys have found success in the role. The first, veteran Ben Zobrist, faces a future that is still very unclear moving forward. The two-time World Series champion missed most of the 2019 campaign while dealing with family issues off the field.