Chicago Cubs Kyle Schwarber is a left fielder, not a DH 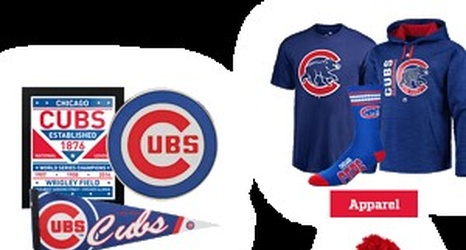 In 2015, the Chicago Cubs called up Kyle Schwarber in what was supposed to be a temporary move. The Cubs had a trip against the Cleveland Indians and Minnesota Twins where he could be used as the DH. He impressed enough to get a call back up in mid-July, and he remained in Chicago the rest of the season. He spent much of it either catching or being dangled in left field–a place that he wasn’t comfortable with.

But these were the options. He was the team’s third catcher, which by most would be considered the ’emergency catcher.