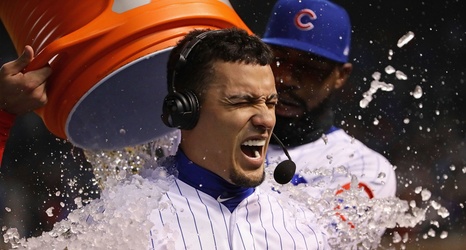 What an honor it is to be on the cover of MLB The Show. Chicago Cubs star Javier Baez will join the likes of Bryce Harper, Marcus Stroman, Aaron Judge, Josh Donaldson and Ken Griffey Jr as players to be displayed on the cover of the hit baseball video game.

While he is one of the best players in the league, Baez was not appointed this honor because of his stellar play alone. He earned the cover because of his likability and flare he brings every day to the field.