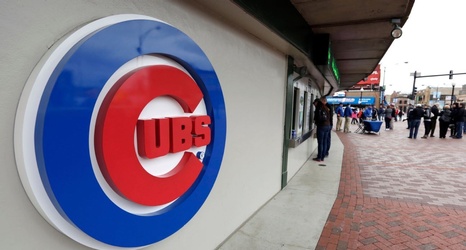 The move comes a week and a half after the Cubs hired Carter Hawkins from Cleveland's front office as general manager to work under president of baseball operations Jed Hoyer.

The 38-year-old Bokhari spent the past three years working in player evaluation for Houston. He oversaw all projects by the team's research and development group.

Bokhari's baseball career began in 2015 with the Los Angeles Dodgers. He spent four seasons in their research and development department.