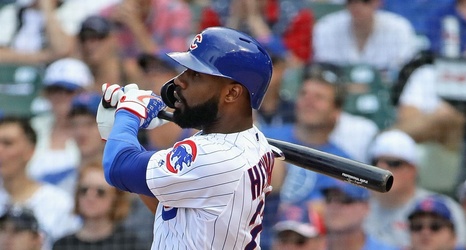 No matter how you slice it – whether we’re talking the first batter of the game, an inning or simply the player whose name was penciled alongside the ‘1’ on Joe Maddon‘s lineup card, the Chicago Cubs had a leadoff problem in 2019.

The most frustrating part of these struggles? They’re nothing new. The Cubs offense has lacked a true table-setter since Dexter Fowler joined the rival Cardinals after the 2016 campaign. Of course, that year, Fowler played an integral role in Chicago winning its first World Series in over a century.