Chicago Cubs come in with unproven arms, and that’s fantastic 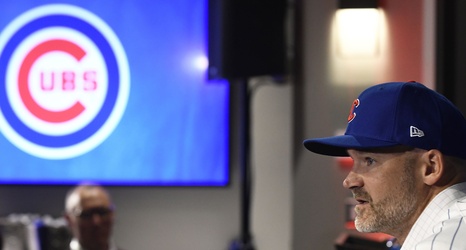 The Chicago Cubs have several pitchers that have disappointed, at least in recent years. Take Jeremy Jeffress. In 2018, he made his first All-Star Game while posting career-bests in ERA (1.29), WHIP (0.99) and strikeout rate (29.8). Last year, he had hip issues and was released last September. The Cubs had a high-upside and signed him.

Outside of Jeffress, the Cubs have nobody they can ‘count on.’ Now, Rowan Wick, Kyle Ryan and Brad Wieck had better seasons. But it’s just one season, many half a season. The Cubs Craig Kimbrel had a ‘flat’ year, saving 13 of 16, good for and 81.