Chicago Cubs: Can Yu Darvish repeat his second half of last season? 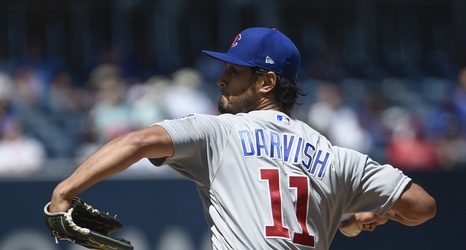 Yu Darvish has had an interesting career so far in Chicago. From everyone being jacked up about him signing with the Chicago Cubs to his first season being an absolute disaster. Then last season, we all saw the guy that we thought we were getting when he inked the six-years $126 million deal.

Darvish inked that deal on February 13, 2018, just before spring training of that season. Things were looking good; the Cubs were coming off of their third straight trip to the NLCS, where they saw Darvish as he was a member of the LA Dodgers.