Chicago Cubs: Ben Zobrist led the offensive charge in the second half 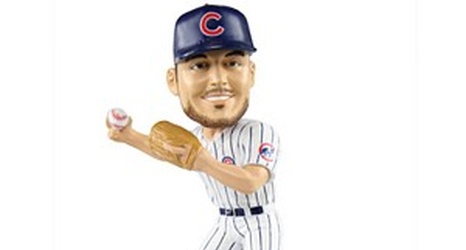 It’s hard to imagine where the Chicago Cubs may have ended up without the contributions of ageless veteran Ben Zobrist last season. The utilityman put together one of his best overall offensive seasons so far, eclipsing the .300 mark for the first time and playing a pivotal role for the North Siders.

Heading into his age-38 campaign, the Illinois native has one last chance to leave his mark on the Cubs franchise. How much more can he really do though? I mean, we’re talking about a guy who played out of his mind in the 2016 World Series, winning the Fall Classic MVP honors after delivering a clutch knock in the tenth inning of Game 7.