Chicago Cubs: Ben Zobrist has once again been just as advertised 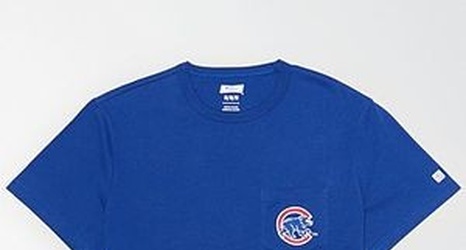 Sure, the Chicago Cubs were thrilled to be getting one of their veteran leaders back, but Ben Zobrist had not played since May 6. Even when he was playing, Zobrist put together a woeful slash line of .241/.343/.253 with a 67 wRC+ value, according to FanGraphs.

Zobrist hardly inspired during his minor league stint, either, and it seemed like a long shot that he would be able to contribute at the big-league level. Instead, the 38-year-old has been a boon since he has returned to action.

With Javier Baez and Addison Russell both out due to injury, Zobrist has immediately stepped in and produced at a high level.