Chicago Cubs: Baserunning woes are slowing this team down 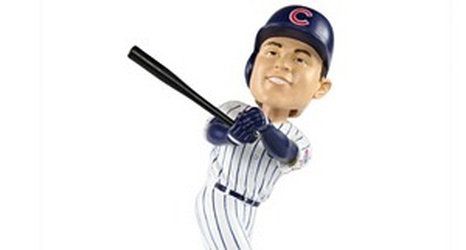 One of the greatest issues the 2019 Chicago Cubs face is a lack of quality baserunning. The team, in various attempts to create more scoring opportunities, has run into more outs than expected.

At the moment, the Cubs sit with 24 stolen bases in 40 attempts: good for a 60 percent stolen base percentage which is well below the league average of 73 percent. It also places them as second-worst in all of baseball, behind only the Colorado Rockies.

More worrying, however, is that the Cubs also sit at number one in outs on the bases with 35 (the league average is 24).