Buckner’s blame is also our own 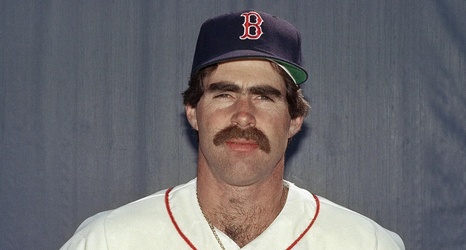 But Bill Buckner also blew one important play, and was smart enough to know what that meant.

”The headline on my obituary will say I missed a ground ball in Game 6,” Buckner once said. “A little note at the end will say, ‘He was a pretty good player.’”

He got that right, the first part anyway. The obituaries for Buckner, who died on Monday, did try not to let his 22 stand-out seasons be eclipsed by one bobbled ball.

”A MIXED LEGACY,” read the headline in Tuesday’s Sun-Times.