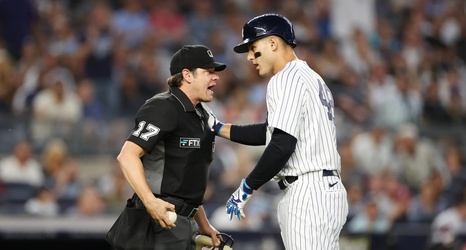 It’s been a couple of weeks since the last update in this series, which posted on trade deadline day. How have these four former Cubs been doing?

The Tigers were in Chicago this past weekend to play the White Sox, and as has been the case all year, Javy got roundly booed by Sox fans. He talked with a reporter from Bally Sports Detroit about it:

During Monday’s Tigers doubleheader against the Guardians, Javy flied to center — on a pitch that bounced [VIDEO].