3 Chicago Cubs who deserve a crack at leadoff moving forward 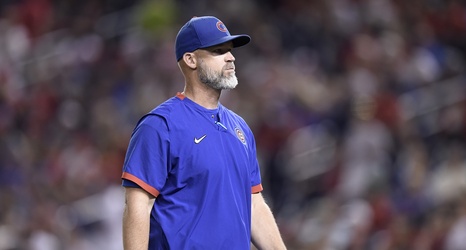 Looking ahead at the 2022 season, I can’t help but be reminded that the Chicago Cubs haven’t had a true leadoff hitter since Dexter Fowler left after winning it all back in 2016. In the years that followed, the leadoff spot was seemingly always occupied by a mix of players that really didn’t ever belong there to begin with.

The thing Fowler did well? He got on base. In that 2016 campaign, he reached at a .393 clip – setting the table for guys like Kris Bryant and Anthony Rizzo.