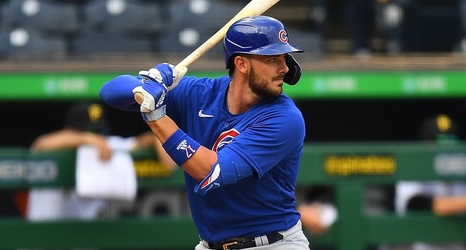 Saturday night’s game started out promising. The Cubs struck first, tallying a run in the first. But Zach Davies was tagged for seven runs in the bottom of the second and that was pretty much it for this game. Was I the only one hoping that they’d end the inning on pitch count at some point? That might have spared the Cubs and Davies the crooked number.

Seven-run innings are generally a fluke. Allowing one to the Pirates almost certainly is. Sadly, that’s two more runs in a single inning than the Cubs have scored so far in any full game.