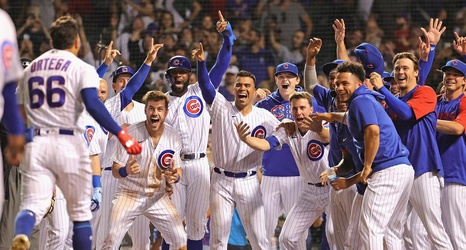 The swirling roster turnover of the 2021 Cubs can be shown in this number: 16. That’s the number of players I gave midseason grades who are no longer on the team, either by trade, release, demotion or injury.

That’s a lot. There were 69 different men who appeared in at least one game for the Cubs in 2021, setting a new record. Many of them won’t be back in 2022. This article and its companion about the pitchers will rate only players who were on the 28-man active roster at the end of the 2021 season or on the injured list, plus a few of the extra guys added in the last week (with a handful of exceptions for guys who were placed on the 60-day list quite some time ago and likely won’t be back next year).