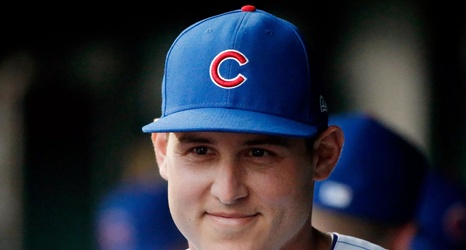 In 2014, Russ La Croix created Heroes and Goats. He ran this series for three seasons. I’ve now essentially matched that total, starting during the 2017 season. For those of you who have followed along for part or all of those six years, on behalf of Russ, Al Yellon and me, we’d like to thank you for reading. This is a quirky little series based around WPA. It is meant for fun. Due to some of the idiosyncrasies that go into WPA and the tabulation of Heroes and Goats, this isn’t some new highly predictive statistic. It isn’t even necessarily a really great stat that tells you who the best and worst players on the Cubs were for a given season or even several seasons.