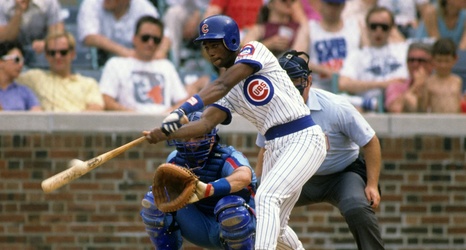 As we looked back at the 1989 season, as July was turning to August, I pointed out a scheduling quirk and some early season weather led the Cubs to playing 18 games in 17 days. In the hottest part of the summer and while trying to chase down a division title, that must have seemed a daunting task. We’ve covered the first 11 of those games and the Cubs won eight of them. They’d actually won 15 of 21 overall and that drew them into a first place tie.

If you are a Cubs fan of 10 years or less, the Cubs being in contention in August almost seems like a given.