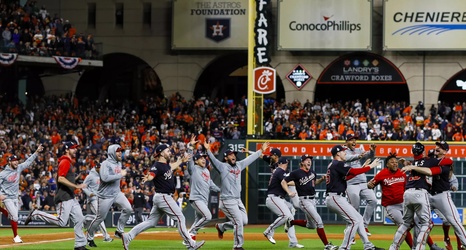 PHOENIX — This was the day the Los Angeles Dodgers were going to begin the season resurrecting memories of Kirk Gibson and Orel Hershiser from their glorious World Series championship season 32 years ago, with the unveiling of Mookie Betts.

This was the day the Washington Nationals were stepping onto the field for the first time as reigning World Series champions, the first baseball team in D.C. to win the title since 1924.

This was the day the New York Yankees were going to unveil Gerrit Cole, the richest pitcher in history, stepping onto the mound against the Baltimore Orioles at Camden Yards, showing why he’s worth every penny of his $324 million contract.