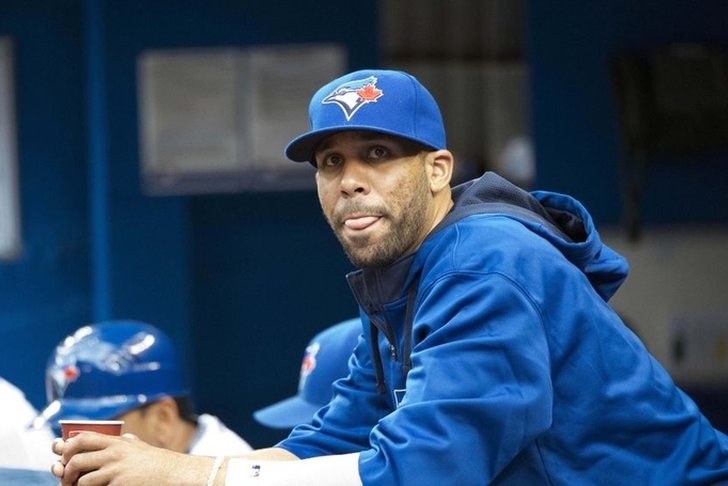 The Chicago Cubs' magical 2015 run ended with an NLCS loss to the New York Mets, but there's still so many positive things to glean from this young team's come-up. However, we're here to look forward and identify some things that may need to be tweaked to push this group over the top next years. Stick with us as we get to Ranking The Chicago Cubs' 3 Biggest Offseason Needs.

3. Make Decisions In The Bullpen

The Cubs have a bevy of free agents in their current bullpen setup. Do they look to keep the band together and tender offers to Trevor Cahill, Jason Motte, Fernando Rodney and Tommy Hunter? It's plausible that they'll look to keep two or three of those guys and look outside the organization/into the farm system to fill in the rest of the gaps.

Addison Russell is entrenched as the team's shortstop of the future, but his middle-infield mate remains TBD. Will it be Javier Baez? Starlin Castro? A mixture of the two? Chris Coghlan? There's a logjam at second and figuring out just how to solve that (and perhaps use the other names as enticing trade bait) will be near the top of Theo Epstein's list.

The Chicago Cubs have made it no secret that they're on the lookout for a top-tier starting pitcher to place alongside Jake Arrieta and Jon Lester in the rotation. While it's not exactly an imperative that they land either David Price or Zack Greinke, it'd be one heck of a luxury to have to bolster the pitching in a HUGE way in front of a young, budding offense.