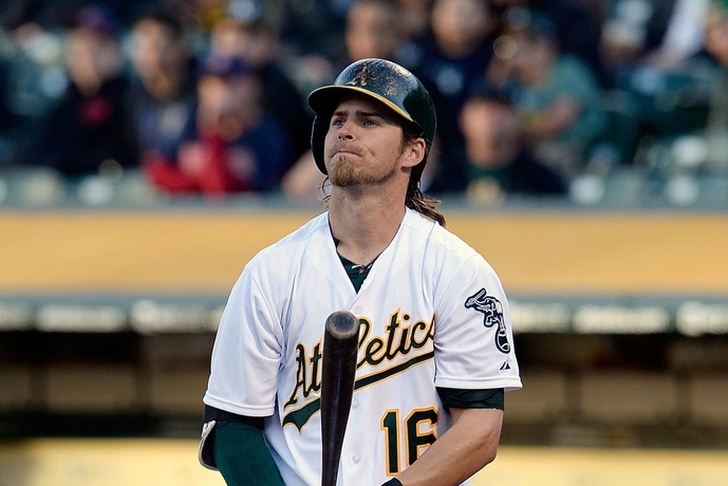 The MLB trade deadline on August 1st is rapidly approaching and the trade rumors around the Chicago Cubs are starting to heat up. The Cubs are 59-39 and lead the NL Central. They've already pulled off the biggest trade so far this season, landing Aroldis Chapman from the Yankees. However, the Cubs could look to make another deal or two before the deadline. With that in mind, here all the latest Cubs trade rumors.

Are The Cubs Done?
The Cubs have landed Chapman, but they might not be done making trades yet. President of Baseball Operations Theo Epstein said the team will look into making a few other moves.

"We're going to take a step back tonight," Epstein said late Monday. "We’ve been wrapped up in this for several days. There’s still a good amount of time before the trade deadline, so we’re going to engage with every other team and see if there’s an opportunity to get better. Either tweaks to the roster now, but I’d say it’s more focused on getting additional depth for this season and possibly making a move that makes sense for our longer-term picture, next season and beyond."

The Cubs could look for another young starter (the long-term), but also some outfield depth (the short-term)

Cubs And Reddick?
If the Cubs do try to add another outfielder, Josh Reddick of the Oakland Athletics might be their top target.

I believe Josh Reddick is at the top of the Cubs list if they add another bat. We'll see.

Epstein drafted Reddick in Boston, and that surely plays a factor in their interest. This would be a depth play for the Cubs, as Jorge Soler, Kyle Schwarber and Chris Coghlan are all on the disabled list. But once everyone (minus Schwarber) is healthy, there could be a log-jam in the outfield. Expect the A's to move Reddick since he's a pending free agent and the A's are not in the postseason hunt.

Cubs Demote Clayton Richard
To make room on the active roster, the Cubs have designated Clayton Richard for assignment, per ESPN. With Chapman, Travis Wood and also the recently acquired Mike Montgomery on the roster, the Cubs didn't need a fourth lefty in the bullpen. The Cubs hope he'll head to Triple-A, but he can refuse an outright assignment because of his time served.