OF Dexter Fowler Re-Signs With Cubs, Does Not Join Orioles 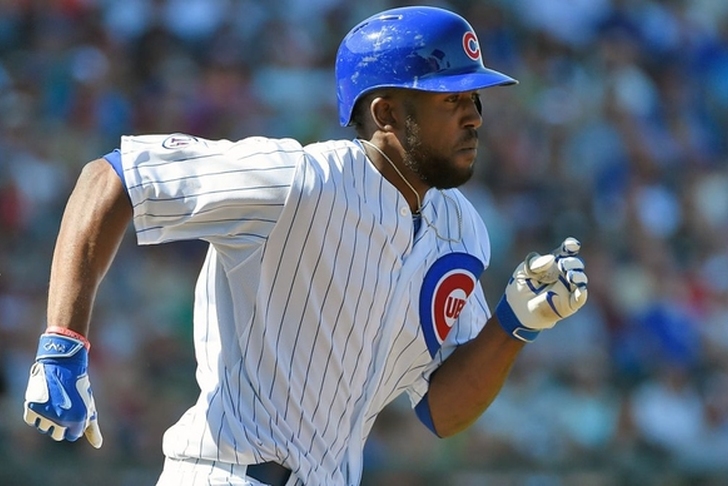 Earlier this week, it was widely reported that the Baltimore Orioles had signed OF Dexter Fowler. That is not the case, as Fowler has actually elected to re-sign with the Chicago Cubs. Fowler is already at Cubs' spring training.

Last week, it was widely reported that Fowler had agreed to a three-year, $35 million deal with the Orioles. For some reason, that deal has fallen apart and Fowler elected to re-join the Cubs. Jon Heyman of CBS Sports reports the deal broke down because Fowler wanted an opt-out clause after one year, which Baltimore did not want to do. Signing Fowler would have cost Baltimore a first round pick.

It's a one-year deal for Fowler, with a mutual option for a second year. The Chicago Tribune reports the contract is worth $8 million in year one, and $9 million in year two, with a $5 million buyout.

While the Orioles did end up landing pitcher Yovani Gallardo, they now have yet to address the outfield spot they thought they secured with Fowler. The team was linked to Reds OF Jay Bruce, who is still on the market. The Reds nearly completed a deal with the Toronto Blue Jays a few days ago.