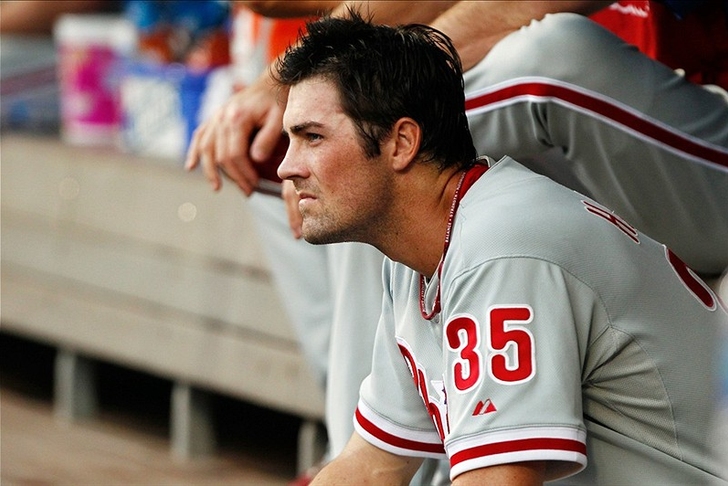 The Chicago Cubs are a potential major player in the MLB Trade Deadline sweepstakes for Philadelphia Phillies ace Cole Hamels, but they won't be willing to give up both Starlin Castro and Javier Baez to land him which is contrary to a recent ESPN report.

"The Dodgers and Rangers are seen as favorites for Hamels, but the Cubs are indeed considering him and have the prospects to make it work," CBS Sports insider Jon Heyman writes. "But while the Cubs would be willing to talk about both those players, one source connected to the Cubs reacted to that rumor of the tandem going for Hamels with an emphatic, "Both guys?! No!" There is also some belief the Cubs would prefer not to sell low on Castro, and it's also a little dicey to acquire Baez when he's only now preparing to return from a fractured finger suffered in early June."

There are no less than eight teams who are doing their due diligence on Hamels, so the competition will be stiff for the Cubs regardless of what exact trade package they're willing to give up.

Closing in on the trade deadline, Hamels is currently pitching to a 3.91 ERA and 1.25 WHIP with 124 strikeouts in 119.2 innings pitched. He has three years left on his current deal at a combined $67.5 million along with a $20 million option in 2019 complete with a hefty $6 million buyout.