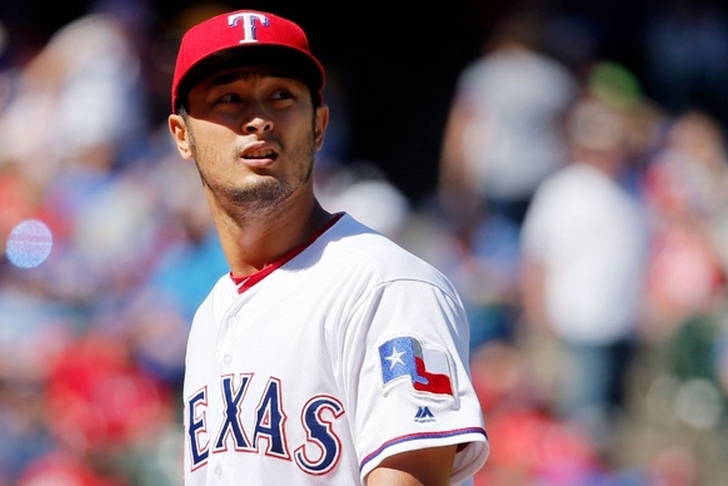 The Chicago Cubs have been gauging the market for starting pitching in hopes to land another top-tier arm to their rotation, but they have turned their attention away from Yu Darvish.

According to Jeff Wilson of the Fort Worth Star-Telegram, the Cubs aren't heavily involved in talks with the Texas Rangers.

Was told Cubs aren't heavily involved on Yu Darvish. It's Dodgers, Yankees, and, according to @Sullivan_Ranger, a third club.

Both Jake Arrieta and John Lackey will be free agents this offseason, so the Cubs want to acquire a second top-tier starter after already trading for Jose Quintana. They have expressed interest in five pitchers in the past few weeks and appear to have turned their attention to Justin Verlander.

The Rangers are determined to trade Darvish before the deadline, but believe they have a good chance to re-sign him as a free agent this offseason.