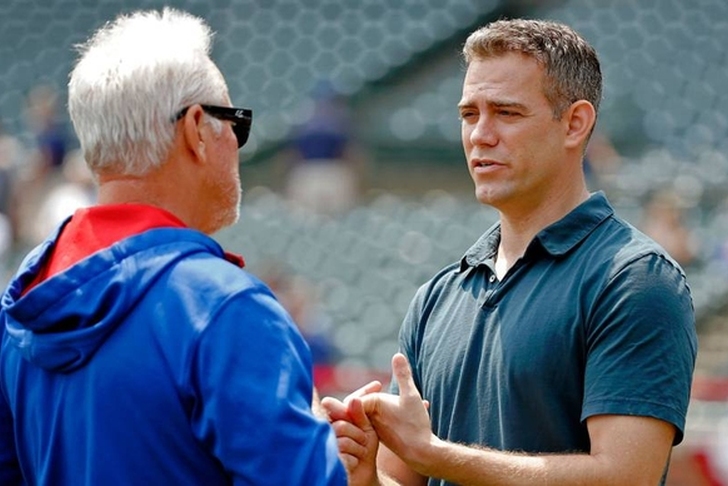 The Chicago Cubs have already made a deal to acquire reliever Justin Wilson and catcher Alex Avila from the Detroit Tigers in the last 24 hours, and as such, they are done making big moves, according to ESPN's Buster Olney.

Cubs have made their big moves, and currently monitoring for controllable depth among starting pitcher and reliever markets.

Chicago has also been gauging the market for starting pitching in hopes to land another top-tier arm to pair with Jose Quintana in their rotation, but they no longer have the ammunition to get a deal done.

Chicago is 13-3 since the All-Star break, pushing their record to 56-48 and first place in the NL Central. They have a 2.5 game lead over the Milwaukee Brewers in the division.